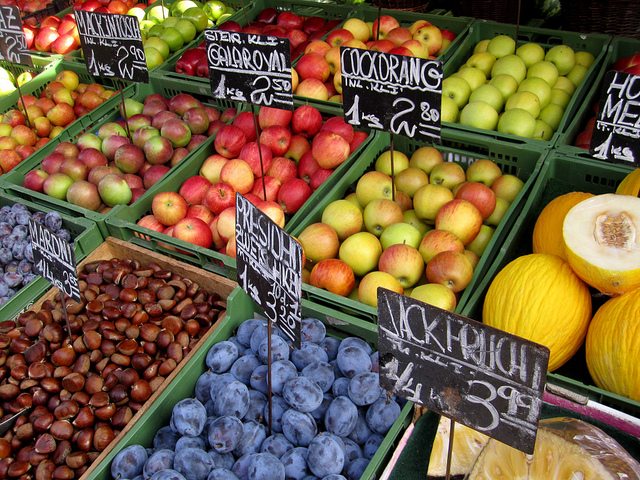 (This article first appeared at the ISR blog)

Policy can be like firing a gun. Government sets a target, arms itself with the right policies and pulls the trigger. In the reality of the environmental policy arena however, the target tends to be rather blurred, the policies are difficult to pick and pulling the trigger may not cause even one bullet to hit the target. Recognizing these difficulties, this week’s annual SDRN conference was aimed at gaining a fuller understanding of setting and meeting sustainability targets in the United Kingdom.

Based on my research interests, which focus on sustainability indicators, I was most intrigued by the panel discussion on the valuation of natural capital. Natural capital represents the value of the goods and services provided by ecosystems such as building materials, food crops and climate regulation. What struck me, as well as many of the other participants, is that our ability to measure natural capital has far exceeded our understanding of the sustainable use of natural capital.

At the conference, two valuation methods for natural capital were presented. The consultancy Eftec has been valuing ecosystem services for a long term and has contributed to frameworks for ecosystem payments, including the biodiversity offsetting pilots in the UK. Such schemes allow for ecosystems to be valued and traded, making environmental policy a relatively straightforward transaction. Another consultancy, Trucost, calculated the loss of natural capital caused by economic activities like electricity generation, cattle ranching and wheat production and contrasts these costs with the associated profits. Both methods clearly assign an economic value to natural processes and functions.

However, the practice of contrasting natural capital with profits demonstrates the weakness of the entire approach. Natural capital valuation implies that any part of the natural environmental can be traded for other forms of capital including company profits. In other words, the commodification of nature suggests that environmental destruction can be bought off with high profits.

This suggestion is rather problematic, since sustainability does not mean that the entire global ecosystem can be substituted for profit. The natural environment provides many critical services that we as humans depend on for survival. The more of nature we destruct, the more valuable the remaining part of it becomes. The price of the natural environment would therefore have to increase to infinity as we become increasingly dependent on shrinking ecosystems, a fact that is not included in the natural capital valuation schemes that were presented at the conference. Furthermore, ecosystems tend to be complex and interlinked systems. Trading a part of an ecosystem may distort the system balance and lead to a collapse of the entire system.